Derby Walnuts are the Best!

Derby Walnuts… you won’t go back to buying them anywhere else.

A new research on eating walnuts show they help with depression.  Below is the long article that I will sum up in four words – Walnuts Make You Happy

FOLSOM, Calif., February 7, 2019 – A new epidemiological study suggests consuming walnuts may be associated with a lower prevalence and frequency of depression symptoms among American adults.1 After evaluating study participants for depression, researchers found that depression scores were 26 percent lower for walnut consumers and eight percent lower for consumers of other nuts, compared to those who did not consume nuts at all.
“According to the CDC, one out of every six adults will have depression at some time in their life. It is important to find low-cost interventions, such as dietary changes, that are easy to implement and may help reduce the incidence of depression,” says lead investigator Dr. Lenore Arab of the David Geffen School of Medicine at The University of California, Los Angeles. “Walnuts have previously been investigated for their role in cardiovascular and cognitive health, and now we see an association with depression symptoms – providing another reason to include them in a healthy eating plan.”
Researchers examined data from the National Health and Nutrition Examination Survey, which draws from a large sampling of the U.S. population. More than 26,000 American adults were asked about their dietary intake over the course of one to two days as well as depression symptoms over the past two weeks. Using a widely accepted questionnaire, participants ranked how often they experienced factors such as little interest in doing things, trouble sleeping or sleeping too much, feeling tired or having little energy, and trouble concentrating on things. According to the findings, walnut consumers were more likely to have greater interest in activities, higher energy levels, less hopelessness, better concentration, and greater optimism.
Depression scores were significantly lower among those who consumed nuts, particularly walnuts, compared to those who did not consume nuts, even after controlling for age, sex, race, income, BMI, smoking, alcohol consumption, and marital status. On average, walnut consumers ate about 24 grams of walnuts per day (just shy of a one-quarter cup serving). While the association between nut consumption and depression scores was consistent for men and women, the effect appeared to be strongest among women, who are more likely to report greater depression symptoms and use of antidepressants, compared to men.
When compared to other tree nuts, walnuts have a unique fatty acid profile – they contain mostly polyunsaturated fats, including a significant amount of the plant-based omega-3 alpha-linolenic acid (2.5 g/oz), which is more than any other nut.
As with any scientific research, some study limitations should be considered. Participants were asked about their dietary choices over the course of one to two days, which may not be representative of usual consumption patterns. Depression may also change typical appetite and eating behaviors. In addition, because of the cross-sectional nature of the study, the findings cannot prove causality.

Funding for this research was provided by the California Walnut Commission (CWC). The CWC has supported health-related research on walnuts for more than 25 years. While the CWC does provide funds and/or walnuts for various projects, the actual studies are conducted independently by researchers who design the experiments, interpret the results and write the manuscripts.

Non-Discrimination Statement The California Walnut Commission (CWC) prohibits discrimination in all programs and activities on the basis of race, color, national origin, age, disability, sex, marital status, familial status, parental status, religion, sexual orientation, genetic information, political beliefs, reprisal, or because all or part of an individual’s income is derived from any public assistance programs. Persons with disabilities who require alternative means for communication of program information (Braille, large print, audiotape, etc.) should contact the CWC offices at (916) 922-5888. To file a complaint of discrimination, write to USDA, Director, Office of Civil Rights, 1400 Independence Avenue, S.W., Washington, D.C. 20250-9410, or call (800) 795-3272 (voice) or (202) 720-6382 (TDD). CWC is an equal opportunity employer and provider. 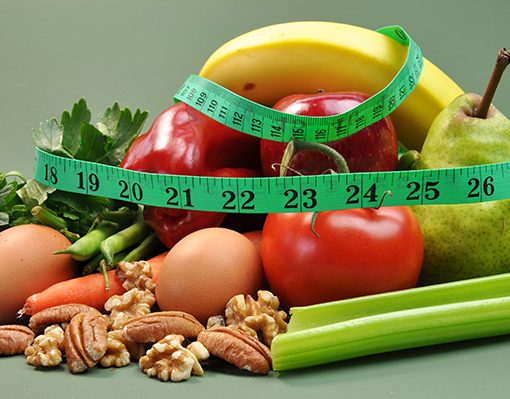 Derby Walnuts… you won’t go back to buying them anywhere else. 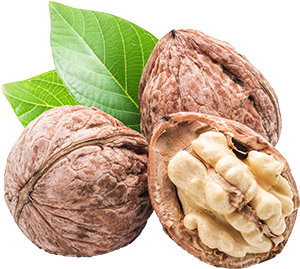 Health Benefits of Walnuts When it comes to the health benefits of walnuts, they are numerous. Walnuts are primarily made up of […]